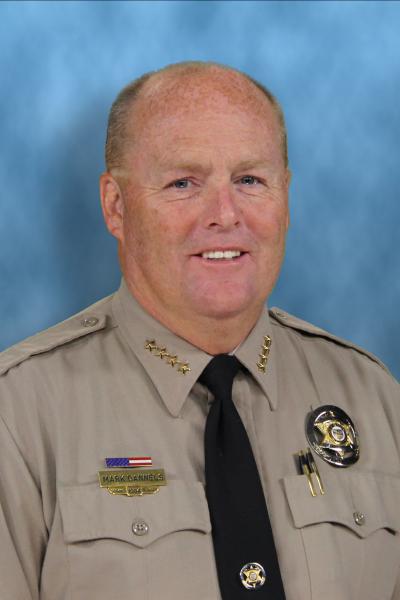 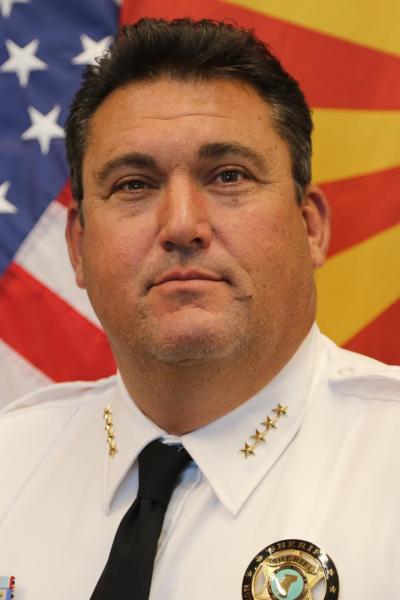 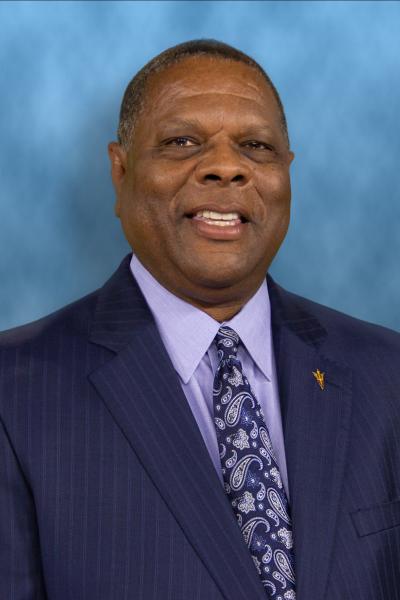 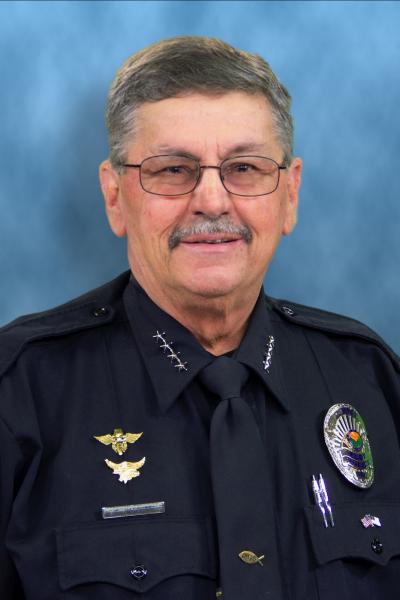 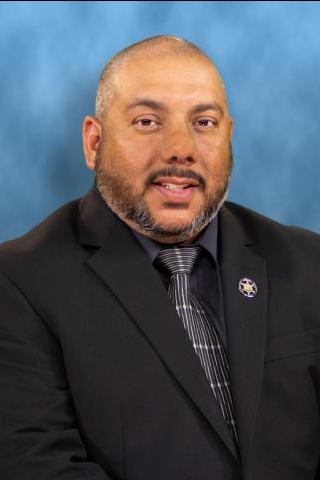 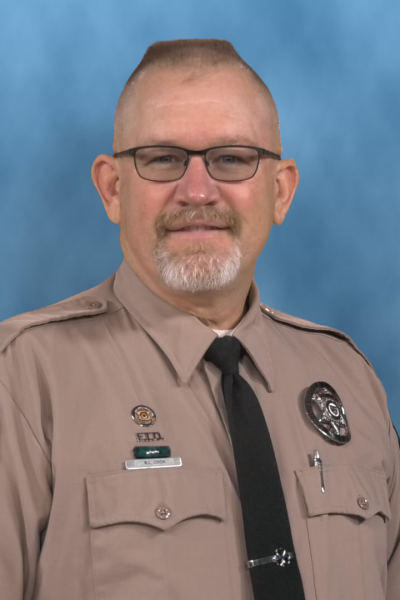 Tempe Police Department
About Us
Our History

The Arizona Peace Officer Standards and Training Board was originally comprised of nine members, appointed by the Governor with the advice and consent of the Senate. The Board included two sheriffs, two chiefs of police, a college faculty member in public administration or a related field, the state attorney general, the director of the Department of Public Safety, and two public members.

In 1984, Board membership was expanded with the addition of the director of the Arizona Department of Corrections and an administrator of a county or municipal correctional facility. The number of members serving on the Board rose to thirteen in 1991, when the legislature added two additional members holding the rank of patrol officer or sergeant. It was specified that one of the two new members was to be from a city police agency and the other from a sheriff’s office. Today, the composition of the Board remains as established in 1991, with 13 members. 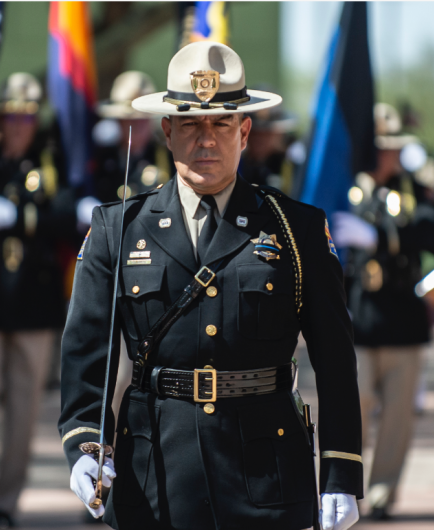 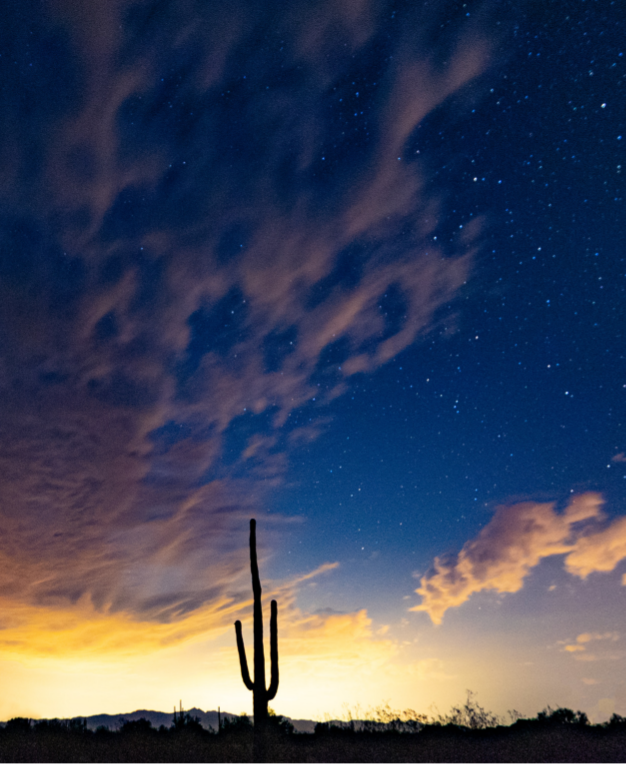